Our 7 Days Tanzania Safari and Cultural Activities packages will take you to the Lake Manyara National Park, one of Tanzania’s most dramatically located wildlife areas, consisting of a shallow but huge soda lake, located at the foot of the Great Rift Valley’s western escarpment. The size of the park makes it perfect for a one-day game drive and is notably famous for it’s tree-climbing lions. These safaris or holidays travel tours will also take you to the Serengeti National Park, a massive wilderness of 14500 square km, where every day brings a new landscape and a new adventure. Your African safari tour will also take you to the Ngorongoro Crater and the Ngorongoro Conservation Area in Tanzania, featuring one of the highest concentrations of game and arguably the densest population of predators and carnivores in Africa. Here you will witness an amazing spectacle of African wildlife – inside a self-contained world teeming with animals. Finally, your African safari tour will also take you to the Tarangire National Park, which features some of the greatest concentration of game in Tanzania – second only to the Ngorongoro Crater – but less crowded and unspoiled – possessing a wild and unkempt beauty.

Pick up from Arusha and transfer to the Tarangire National Park. The park runs along the line of the Tarangire River and is mainly made up of low-lying hills on the Great Rift Valley floor. Its natural vegetation mainly consists of Acacia woodland and giant African Baobab trees, with huge swamp areas in the south. Both the river and the swamps act like a magnet for wild animals, during Tanzania’s dry season. The Tarangire National Park is reputed to contain some of the largest elephant herds in Africa. This African National Park is also home to three rare species of animals – the Greater Kudu, the Fringed-eared Oryx, as well as a few Ashy Starlings. After a picnic lunch we do an afternoon game drive.

Be one of only a few fortunate people to glide in a Hot Air Balloon over the Serengeti Plains (available at supplementary cost by pre-arrangement). Floating silently above the awakening bush, while spotting wildlife and enjoying the amazing scenery of Africa, across rivers and over numerous small villages.

We do an after breakfast game viewing drive along the Sogore River Circuit, which loops into the plains south of the Seronera River, and which is good for possible lion, Thomson gazelle, topi, ostrich and cheetah sightings. The visitor’s centre not far from the Serengeti Seronera Lodge and public campsites, is well worth a visit after the morning’s game drive. This nicely designed centre, offers some interesting wildlife displays as well as a gift shop selling information leaflets and maps of the area. The centre also has a shop where cold drinks and snacks can be purchased, as well as a picnic area and information trail up and around a nearby kopje. We will enjoy a relaxed picnic lunch at the centre in the shade of the giant acacia trees.

After breakfasts embark for a morning hunt, a haunting experience that reveals the phenomenal skills of these ancient people and the Tanzania’s remarkable residents. Indigenous hunters and gatherer tribes still exist in East Africa (just) and you’ll enjoy a full day of memorable cultural immersion. The nimble Hadzape Bushmen sidestep through the trees, picking up on every clue as they stalk a small antelope. You can also see the clues; an upturned stone, a line of animal droppings, a slight indent in the grass. But the bushman spots them without breaking stride, eyes always scanning ahead, the path of the prey continually visualized; they do still use a homemade bow and arrow.

This is a place of tranquility, harmony, and getting involved with local tribes. The Hadzape

Hunter-gatherers use an ancient click dialect, while the waDatonga villages remain unchanged for millennia.

After breakfast we depart for Lake Manyara National Park for a full day game drive. This national park is one of Tanzania’s most dramatically located wildlife areas, consisting of a massive but shallow soda lake (covering two-thirds of the park), located at the foot of the Great Rift Valley’s western escarpment. The park’s varied habitat attracts a wide variety of animals, including one of Africa’s largest concentrations of elephants, Lake Manyara’s unique tree-climbing lions, as well as large flocks of flamingos attracted by the algae in the lake.

Your day tour begins with your hotel pickup at 07:00hrs “the journey of the coffee Bean Explained”: Ever wondered how the humble coffee bean goes from bush to your cup? Maasai African Guides DMC offers an exciting and informative ‘Coffee Tour’ for anyone who wishes to learn the fascinating cycle of the coffee bean.

The Tour takes place within the Burka coffee estate which itself is located within one of Tanzania’s largest coffee estates. Weaving in and out of the evergreen coffee bushes, the Coffee Guide explains how the bean is nurtured, harvested, dried and finally roasted to produce a myriad of different blends that sate the taste of the most ardent of coffee connoisseurs. After local lunch our guide will take you to visit local market, National museum and you will have a farewell chance to visit a snake park which is 26kms from Arusha city. Our company vehicle will be waiting to pick you up and transfer to Kilimanjaro International airport for your flight back. 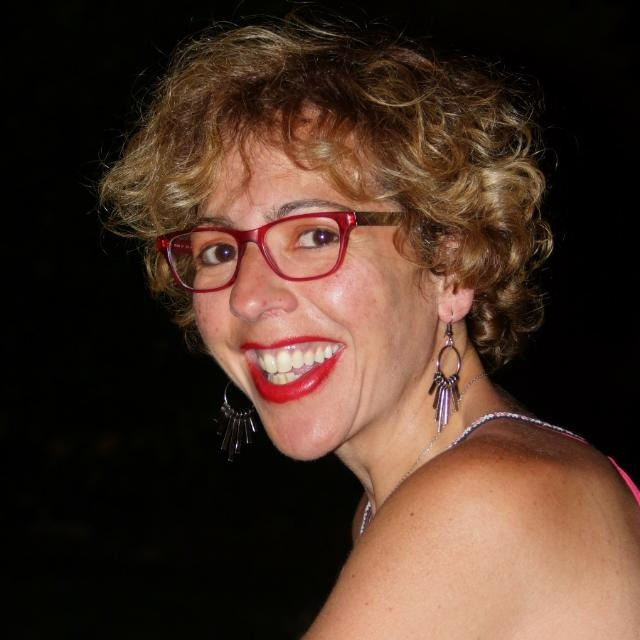 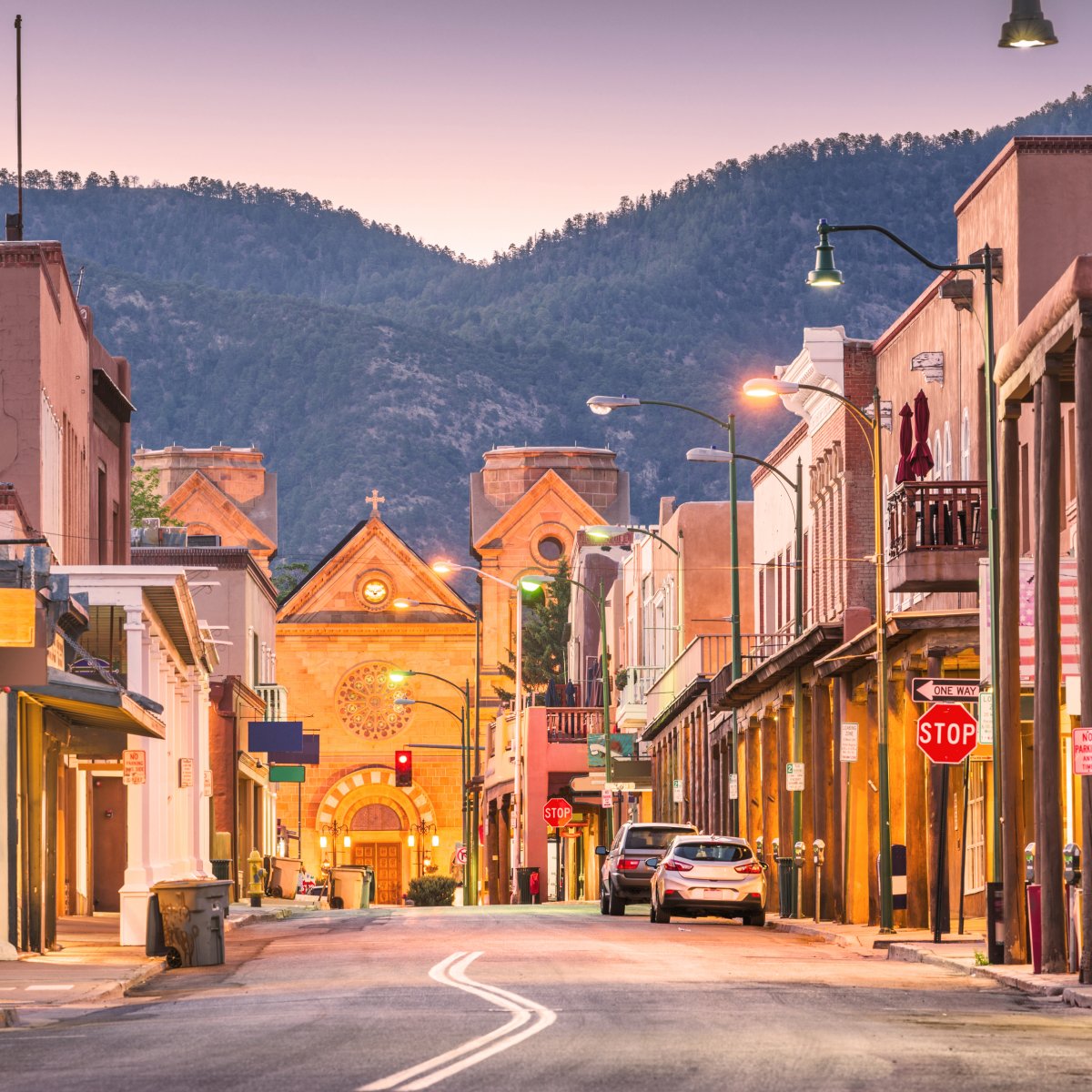 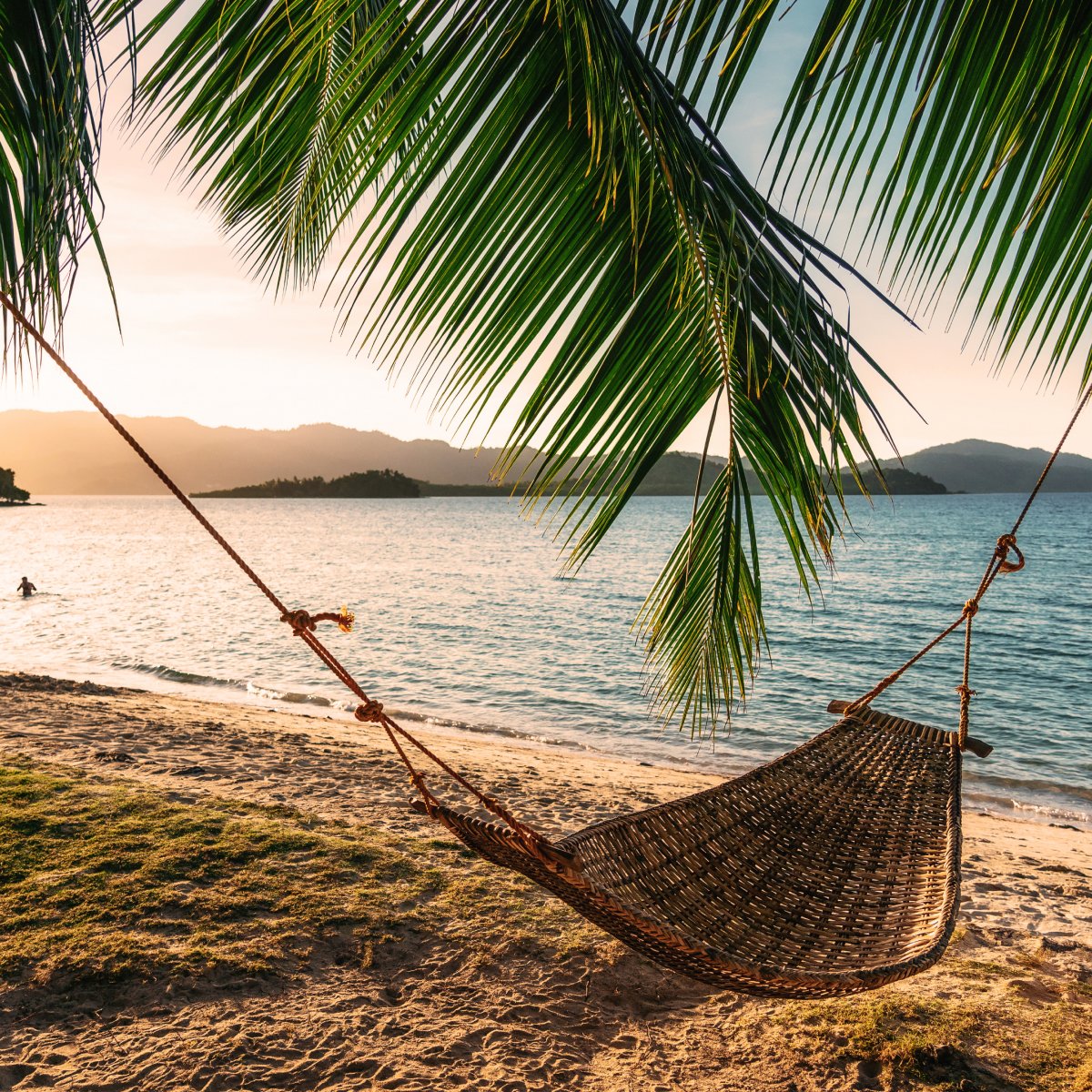 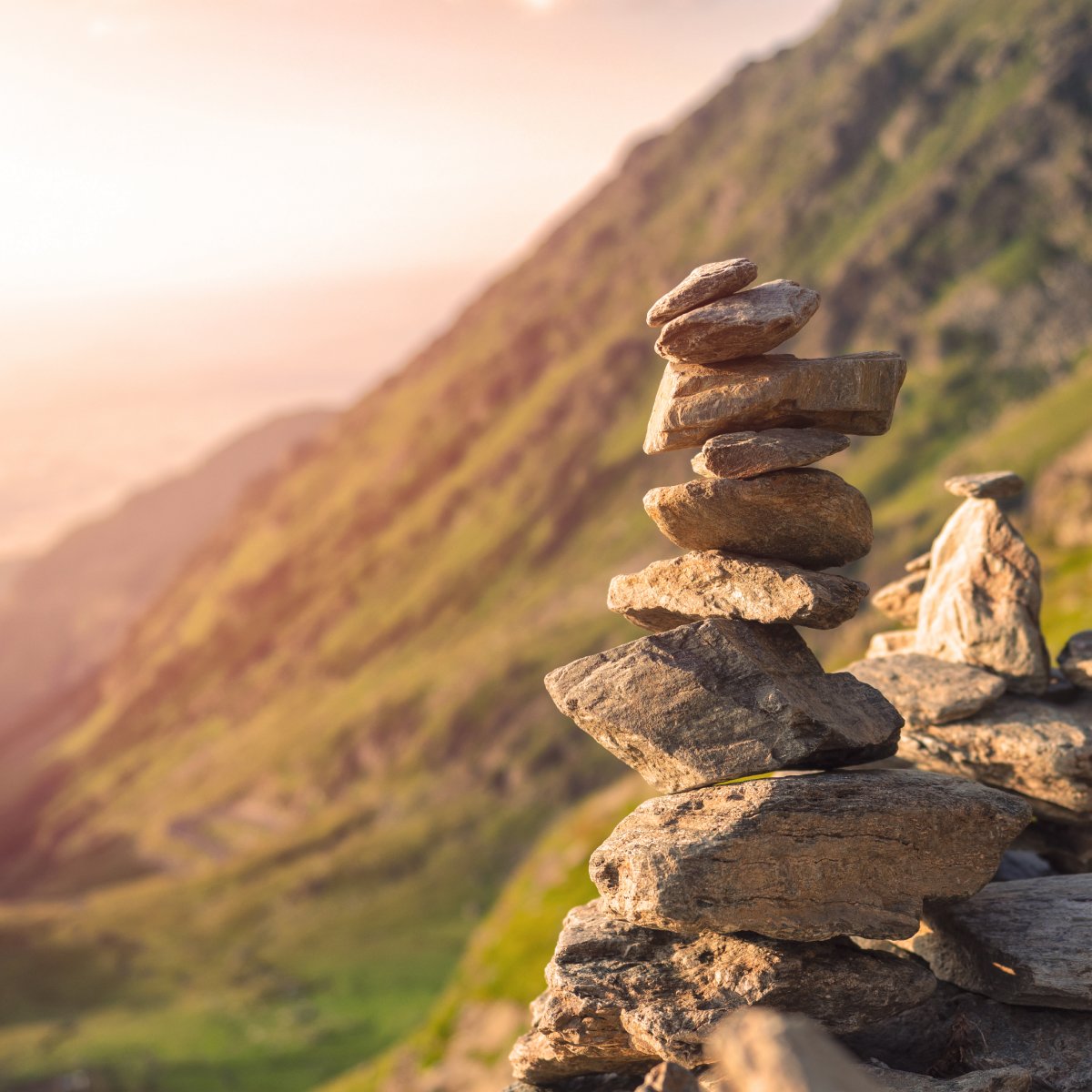 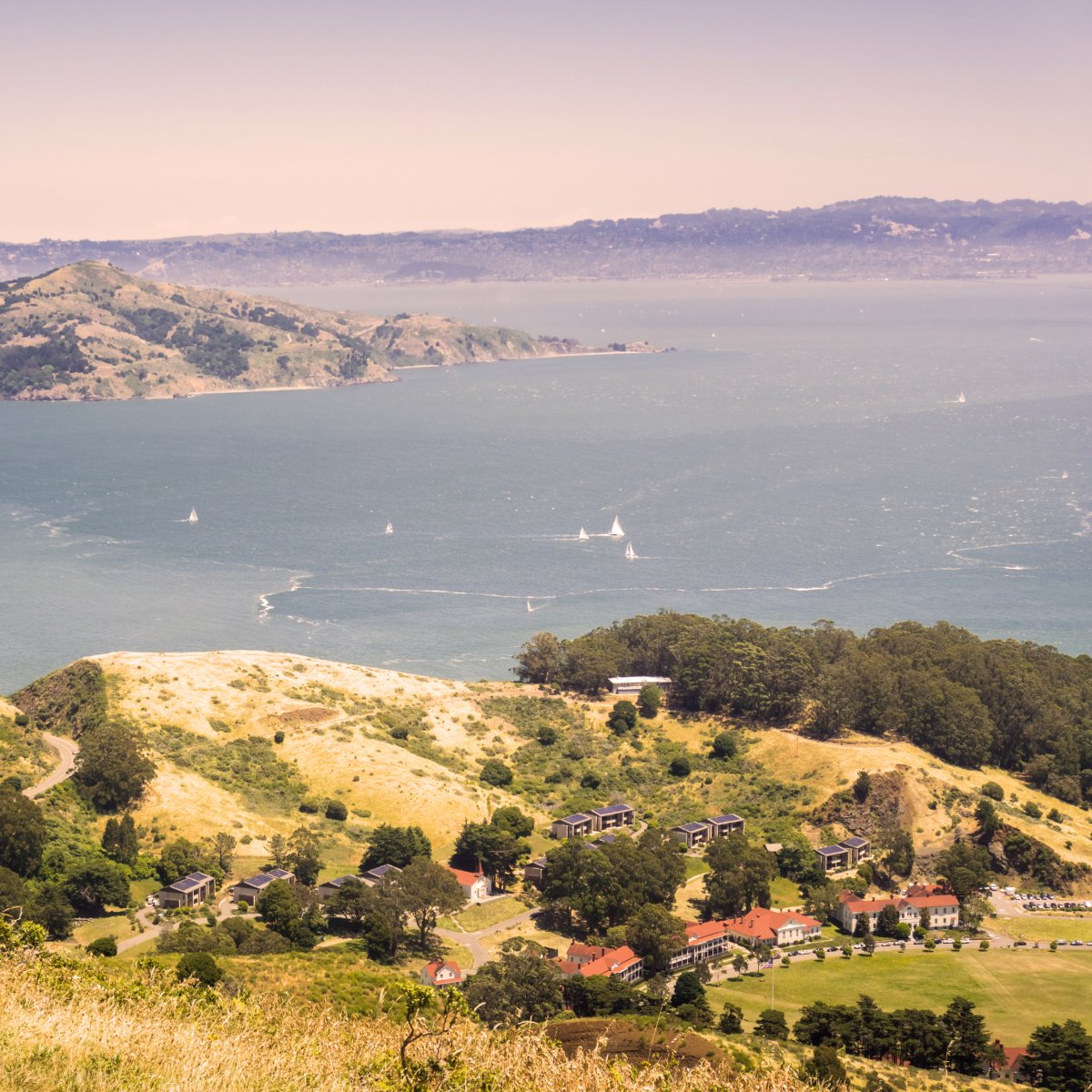 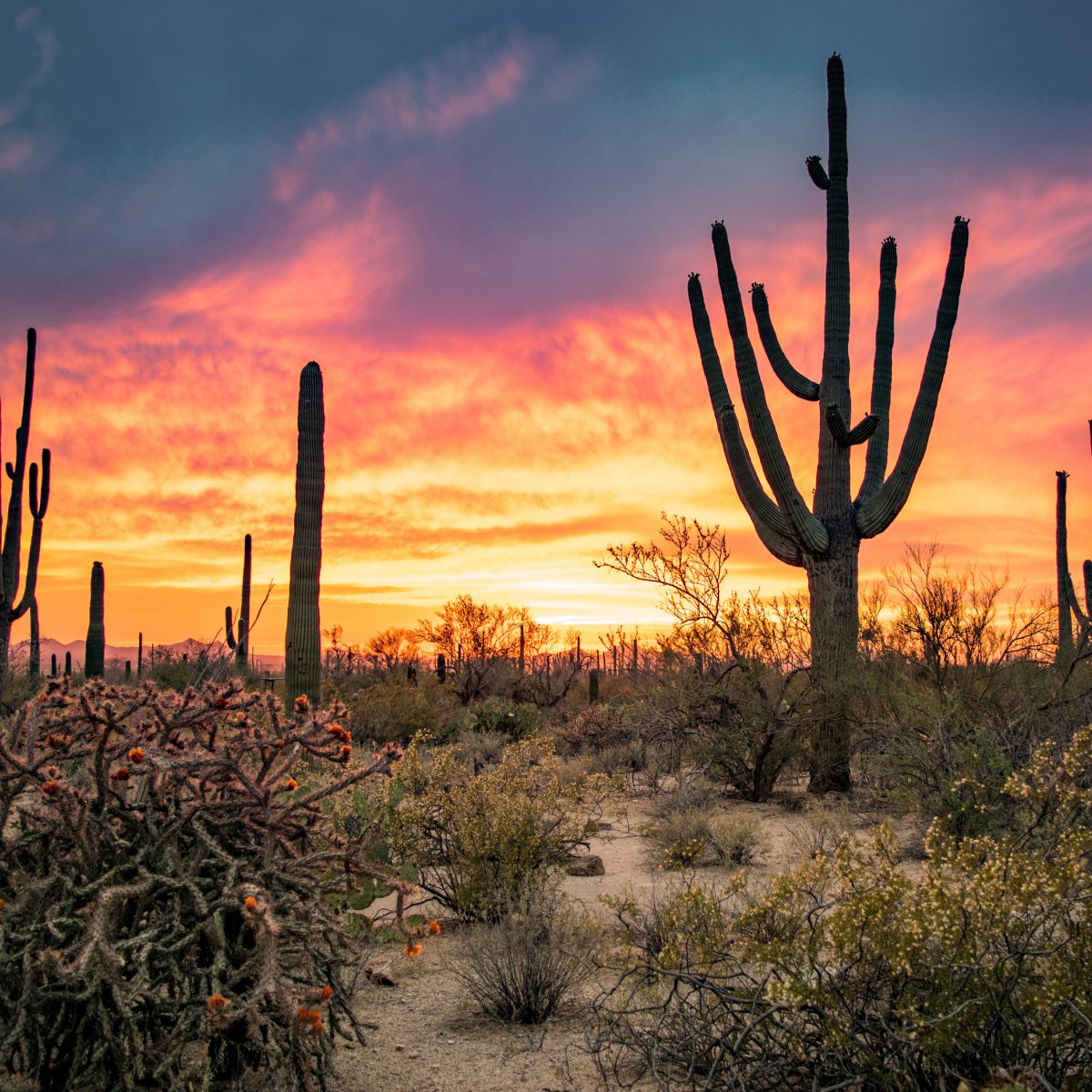 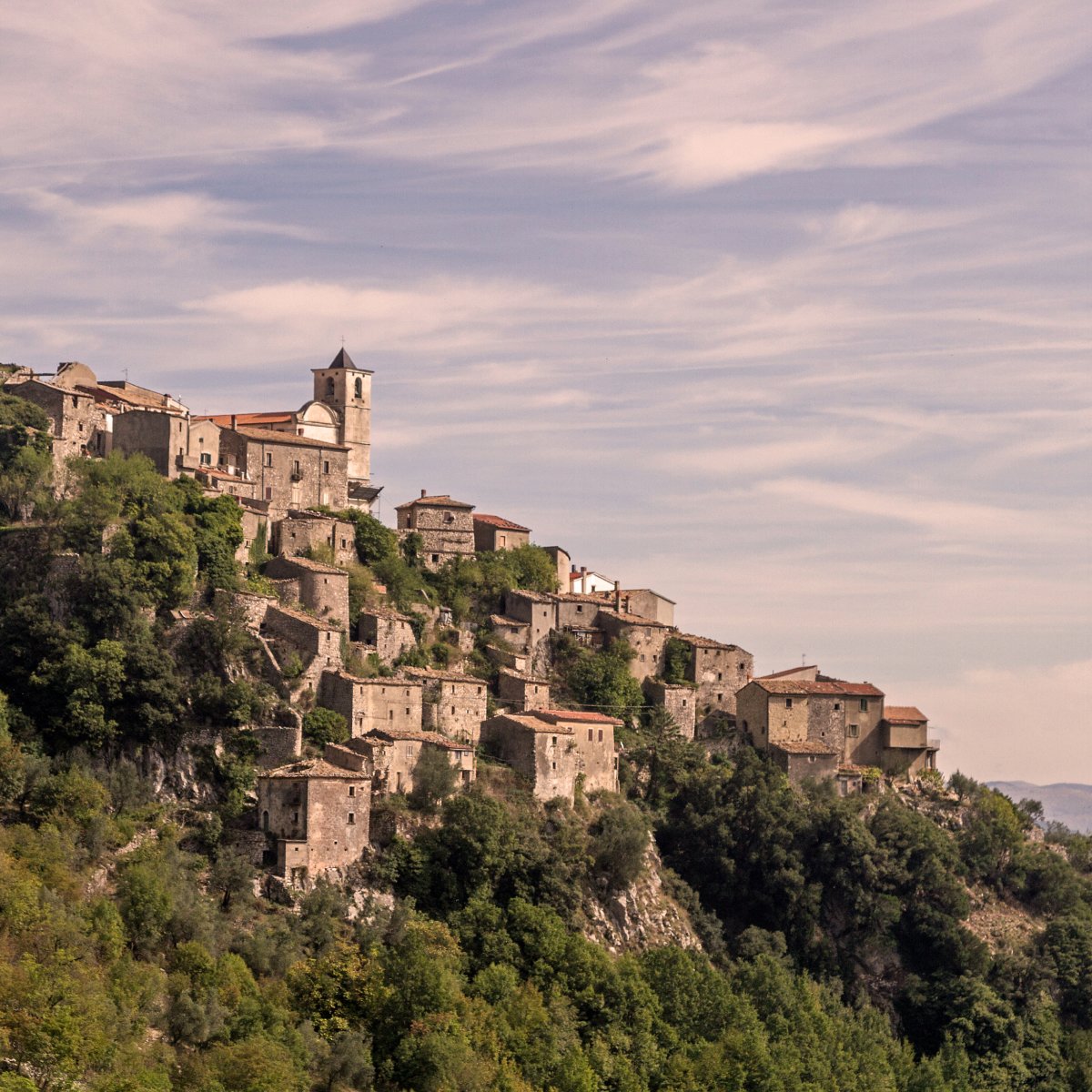 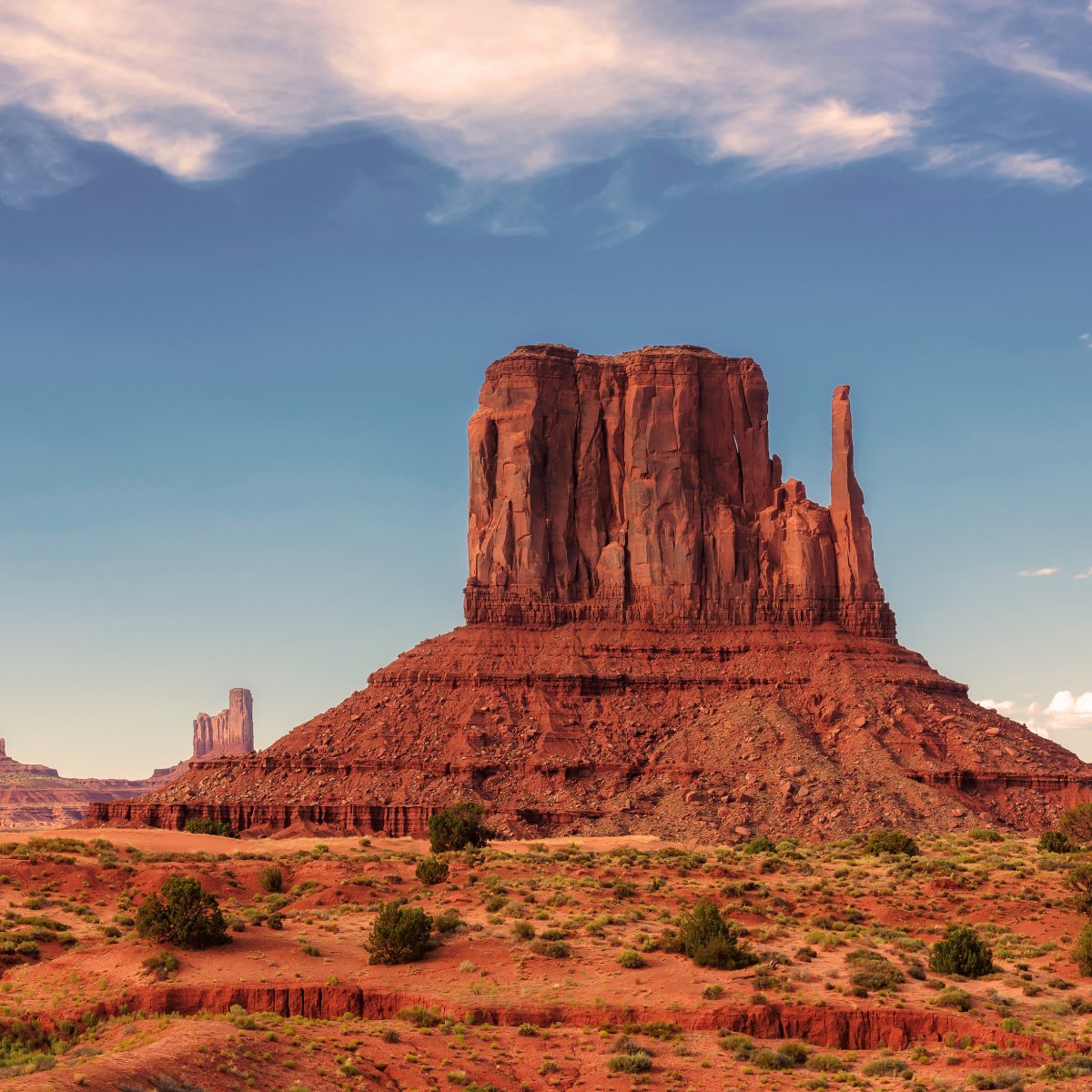 Related Tours For You

5 Days Tanzania Safari Tour with 2 nights in Serengeti National Park, have been designed